In the two training workshops held at TU Dresden the project group around Prof. Dr. Thomas Köhler, Kurshedai Homid and Lisa Sperling invited a group of students who study “German as a Second Language” in order to become teaching professionals. In addition, we were also allowed to welcome their lecturer as a participant as well as teachers from 5 different schools and staff of the Saxon Education Ministry.

After a short introduction where the project was presented, the trainers referred about their experiences of intercultural nature and presented some empirical data. The results of the presentation show the acute need for action and the timeliness of the OSD project. There was a very lively discussion in which many options for the integration of parents with a migration background were proposed. A special proposal was the “Festival of Cultures”, which is already celebrated at two schools at regular intervals. For this purpose, several stalls will be set up to introduce the cultures of children and young people with a migrant background. Here, the trainers gave the hint that the concept can also be extended. In support of the trainers it was referred to the so-called third places in education, i.e. in addition professional staff rooms could also be provided for events, in case there is no other space in the school. The last activity was carried out with the Lego Serious play. The material was used to create life-like situations. Participants were confronted with the task to present a situation known to them, in which the roles of teachers, parents and children with a migration background were represented. 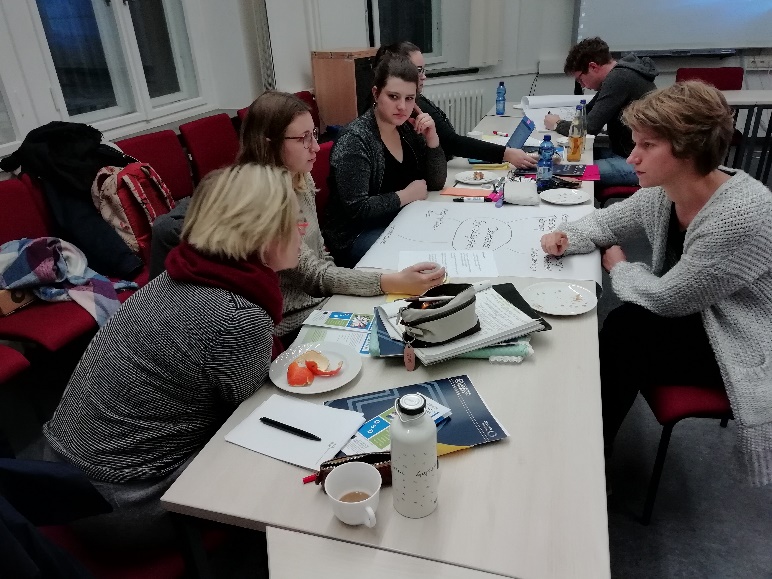 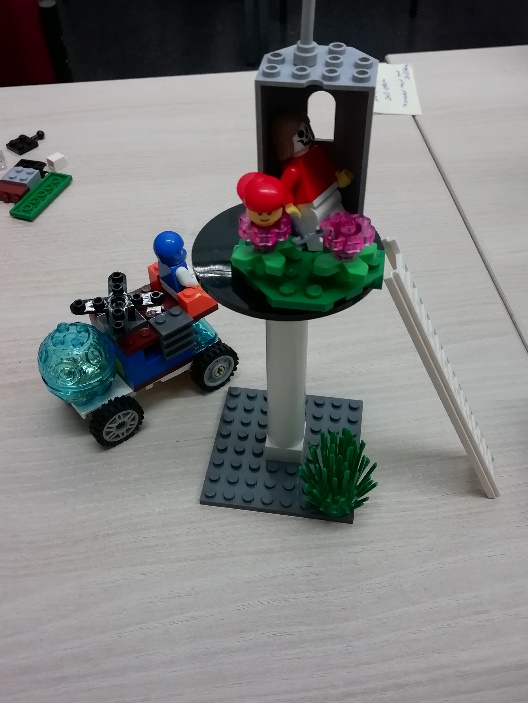